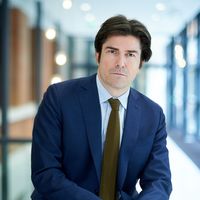 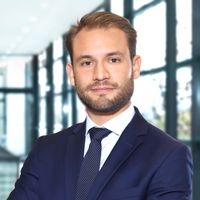 The French Draft Finance Bill for 2020, as published on 27 September, includes a provision introducing a presumption that individuals holding a corporate office in a large French company (i.e. a company which, together with its subsidiaries, has an annual French turnover in excess of €1 billion) are tax resident in France.

In the context of last winter’s “yellow vest” protests and the controversy around the tax domicile of Renault-Nissan’s former CEO, the government announced that it was working on measures to ensure that officers of the largest French companies “pay their taxes in France” (French President Emmanuel Macron in a speech given on 10 December 2018).

French tax law currently provides that individuals are treated as French tax resident if – amongst other criteria – they carry on a professional activity in France. This test mainly looks at an individual’s physical presence in France in carrying on the activity. Given that large French companies’ main markets and opportunities are nowadays principally found abroad, it is not uncommon that CEOs and other officers of French companies participate in the management of such companies remotely. Consequently, they should not be considered French tax resident under the current test, as long as they run the relevant French company from abroad.

The Draft Finance Bill 2020 introduces a presumption that holding a corporate office in a large French company will be sufficient for an individual to qualify as French tax resident, irrespective of the place where the individual actually lives or carries on their professional activity. The measure covers French and foreign nationals holding an executive position (notably, CEO, deputy CEO or chairman or member of the management board) or a non-executive position (chairman of the board of directors/supervisory board), or who are “officers with similar functions” (a concept that has not yet been defined). Moreover, it covers not only French parent companies of large groups, but also French subsidiaries of international groups (if they meet the €1 billion turnover test).

The measure would, however, only change the domestic test for tax residency, leaving unchanged the test under any applicable double tax treaty. As France has an extensive network of double tax treaties covering income tax, the practical impact of the measure in respect of corporate officers’ income tax liability should, therefore, be limited (although it would need to be considered on a case-by-case basis whether a double tax treaty applies). In contrast, in respect of inheritance tax (and, possibly, real estate wealth tax), in cases where there is no applicable double tax treaty, there may be significant consequences for the corporate officers concerned, as they could be taxed on a worldwide basis.

Corporate officers of large French companies should check whether they could be considered French tax resident under the proposed rules, even if they live and work abroad. 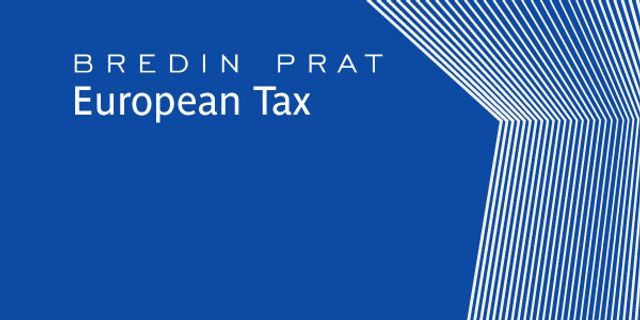