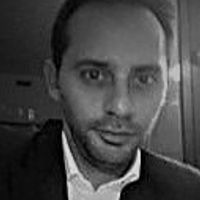 Are closed-ended Italian REIFs and open-ended REIFs in a comparable position for Italian indirect tax purposes? The ECJ is set to address this question within months (C-479/19).

The request for a preliminary ruling was referred by the Italian Supreme Court on 19 June. It asks whether EU law - and in particular, the principles of the freedom of establishment and the free movement of capital - preclude the application of national law insofar as it grants relief on mortgage and cadastral taxes (“MC Taxes”) only to closed-ended REIFs.

How did the question arise?

UBS Real Estate Kapitalanlagegesellschaft mbH (“UBS”), an open-ended German REIF, acquired commercial real estate in Italy and paid MC Taxes at 4%. UBS then filed a request for a refund of half of the MC Taxes paid, claiming that the Incentive should apply. The Italian tax authorities rejected the request on the ground that UBS cannot benefit from the Incentive as it is not a closed-ended REIF (which was the only type of fund recognised in Italy at the time the Incentive was introduced).

Possible outcome before the ECJ

We believe that the ECJ is likely to rule in UBS’s favor for the following reasons:

What about direct taxes?

Although REIFs resident in Italy are generally not subject to income taxes (relief from double taxation is achieved by granting Italian REIFs a tax exemption and taxing the proceeds on distributed to the unitholders), non-resident REIFs are subject to corporate income taxes on Italian source income.

The question whether this difference in treatment is compatible with EU law - and, in particular, with the principle of the free movement of capital - has not yet been referred to the ECJ. It is, however, expected that such a reference will be made. 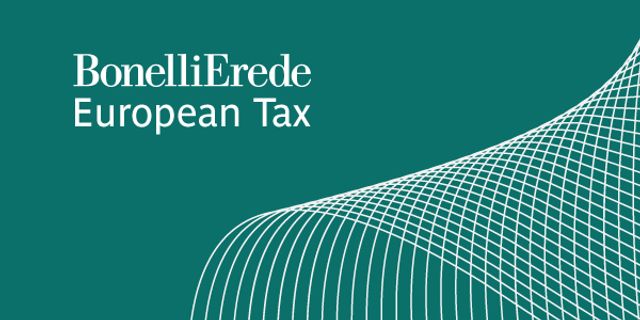