This browser is not actively supported anymore. For the best passle experience, we strongly recommend you upgrade your browser.
All Posts Subscribe
November 11, 2019 | 2 minutes read

Towards a "smart" VAT system?

We live in a world of burgeoning automation. Transactions are increasingly automated in a range of ways, from direct debit (around since the early 1960s and still one of the most popular payment methods today) to smart contracts. However - in the UK at least - back-office tax compliance remains surprisingly old-school.

The UK Government's much-fêted Making Tax Digital plans set out its admirable ambition to "become one of the most digitally advanced tax administrations in the world", beginning with requirements for digital VAT records.

Bringing existing tax systems into the digital era is, however, far from simple.  At the end of last month, after the UK's First-tier Tribunal found that automated notices did not meet certain legislative requirements, the UK Government published a technical note on legislation to be introduced in the Finance Bill 2020 to "put beyond doubt", with retrospective effect, that HMRC may automate or otherwise use electronic means for a number of specified tasks otherwise carried out by officers.

However, as with automation in all areas, the key is to look critically at existing processes - automation should rationalise and streamline rather than simply translate existing workstreams from the manual to the digital.

Take Italy by way of comparison. From January this year, VAT-registered businesses are required to submit all B2B invoices via an online system (sistema di interscambio). The invoice is passed on to the recipient only after the Italian tax authorities have reviewed and approved it, meaning that the tax authorities can catch discrepancies - whether intentional or otherwise - in real time without the need for forensic accounting at the end of the VAT period.  In the first 6 months of this compulsory e-billing, the tax authorities were able to review over one billion invoices in this way, and have seen a corresponding surge in VAT revenue (in 2019 compulsory e-billing is expected to result in an increase in VAT revenue of approximately 4 billion euros).

Clearly, Italy’s use of technology has simplified the ways in which tax authorities can assess taxpayers and identify potential compliance issues.  However, the risk of using technology to store and record data without also capitalising on the potential to process and analyse it is common to all digitalisation measures (think e-disclosure).  The need to equip tax authorities with the most efficient tools to prevent and fight tax evasion and tax avoidance must be supported by a sound operational framework and balanced with the need firstly to prevent privacy breaches arising from indiscriminate use of such large amounts of taxpayers’ data, and secondly to mitigate against increases in the administrative burden on taxpayers (which is a real concern, especially for small enterprises).

Implemented properly, digital systems have huge potential to increase tax compliance, drive efficiency, and ultimately improve the experience for the taxpayer and authority alike - but, implemented without rigorous critical thought, there is a real risk that authorities are inundated with valuable - and potentially sensitive - data which they lack the resources and tools to process and protect.

The tax authorities are getting in at the transaction level in real time. If they wait for three months and only see aggregated numbers, there’s no detail and it’s not fast enough. Fraudsters can commit an offence and move on. 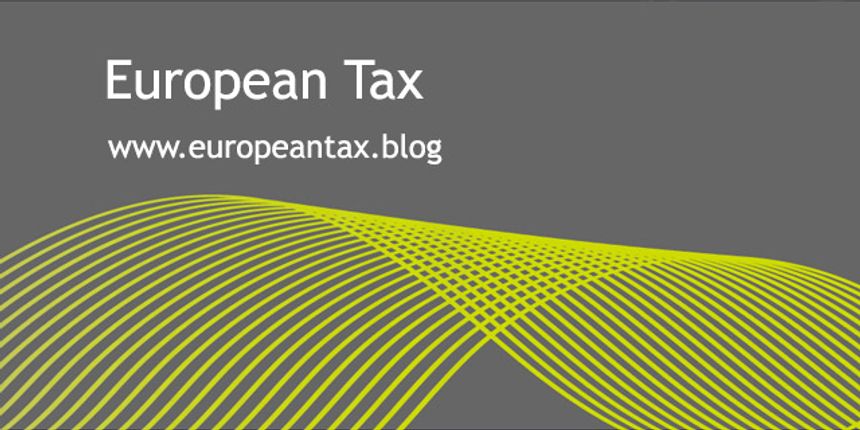