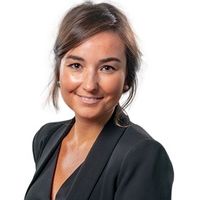 Disregarding the spirit of the OECD guidance on how to deal with COVID-19 exceptional circumstances, the Spanish tax authorities have recently published a binding tax ruling (V1983-20 dated 17 June 2020) which concludes that days unwillingly spent in Spain by a given individual due to COVID-19 mobility restrictions must always be taken into account for the purposes of determining tax residency i.e. the 183 days calendar year presence rule.

This criterion opens the door to controversial scenarios, where involuntarily circumstances beyond the control of the taxpayer could eventually play a key role in determining her or his tax residence. It could also potentially affect the tax residence status of corporations and permanent establishments, if directors and key managers are forcefully stranded in Spain, or outside of Spain, for that matter.

On the other hand, this official criterion should have a limited impact with respect to (former) tax residents of those jurisdictions that have concluded Tax Treaties with Spain, as it is likely that the tie-breaker rule for the determination of the “treaty residence” would apply, and which takes into account other circumstances different from the days spent in one territory during a tax year, such as the center of vital interests, place of habitual abode or nationality.

Having said that, the tax ruling has generated certain degree of uncertainty and disbelief, as tax professionals were confident that Spain would take into account the OECD guidance on the subject,  in the form of the recommendations of the OECD Secretariat on the Analysis of the Tax Treaties and the Impact of the COVID-19 Crisis dated 3 April 2020. In fact, such has been the position of other tax administrations, such as in the UK (see the 8 April 2020 post by Stephanie Mullins), Ireland or Australia. The latter have published guidance stating that where a person that is not an Australian resident for tax purposes is in Australia temporarily for some weeks or months because of COVID-19, they will not become an Australian resident for tax purposes.

The binding tax ruling refers to a Lebanese couple who arrived in Spain in January 2020 for a three month vacation, but due to the lockdown and national state of emergency, they were not able to come back to Lebanon at the time of submitting the tax ruling request (at the beginning of June). It is explicitly stated that they do not earn any Spanish source income and that they do not regularly spend more than six months a year in Spain.

These facts relate to a common situation, as envisaged by the OECD, where a person is temporarily away from her or his home (holiday or specific work) and gets stranded in the host country by reason of the COVID-19 crisis governmental measures.

The Spanish tax administration makes a reference also to two additional facts. The first one is that Lebanon is included within the Spanish blacklist of tax havens (not having entered into a Tax Treaty or an exchange of information agreement with Spain). This circumstance is very relevant, as no other criteria but the Spanish domestic rules will be taken in account in order to conclude on the Spanish tax residence, a fact which could possibly lead to double residence and double taxation.

The second “factual” remark implies that the Lebanese couple could leave the Spanish territory once the state of emergency and the restrictions for travelling are finished (which occurred on 21 June 2020), suggesting that the permanence of the Lebanese couple for more than 6 months in the host country is somehow voluntary and not imposed by the special measures due to COVID-19 crisis. Obviously, one may anticipate that, even if the legal restrictions have been removed, there will be all sort of logistic issues which may prevent the Lebanese couple from leaving Spain asap.

Impact of this restrictive criterion

The message is clear: no exceptions based on exceptional circumstances will be made by the Spanish tax authorities[1] due to the COVID-19 for the statutory day-count test. Accordingly, travel restrictions could potentially have a relevant impact on determination Spanish tax residence for individuals and companies.

Finally, this binding tax ruling is also relevant for “day to day” Spanish resident individuals and their tax residence within the 17 regions (and two autonomous cities) in which Spain is divided. Indeed, as a result of the tax rules approved by the different regions[2], an unintended change of residence to another region could result in remarkable differences in terms of personal taxation (as for example, for Net Wealth Tax purposes), which should be carefully taken into account.

Within this context, it is hoped that the Tax Administration, even if required to apply the interpretation included in the binding ruling, adopts a flexible and reasonable position in relation to individuals who are prevented from leaving Spain due to travel or health restrictions and therefore an imbalanced issue is not generated in these times of exceptional crisis. After all, there may also be Spanish resident individuals stranded in Portugal.

[2] The Spanish regions ( “Comunidades Autónomas”) have the right to introduce certain tax rules, allowances and exemptions, mainly on Net Wealth Tax and Inheritance and Gift Tax. 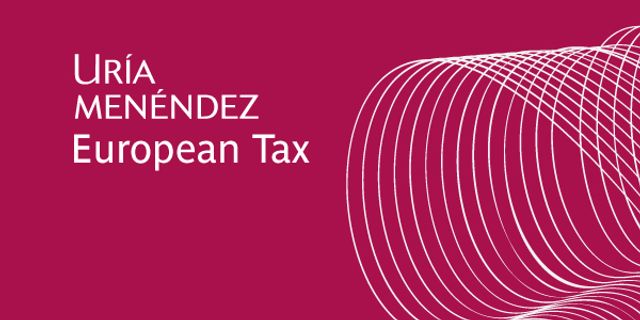