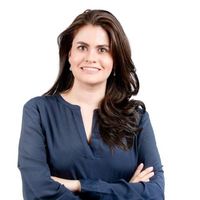 The 2019 Colombian tax reform introduced a new definition of beneficial owner for tax purposes. But the result may be an increase in uncertainty. The definition is overbroad, meaning that a significant volume of additional information may need to be provided to the tax authorities. It is questionable whether this will help investigate, determine and collect taxes and, for taxpayers, it is a worrying development given that penalties for omission or inconsistencies in the relevant reports are substantial, strict and, in many cases, inflexible.

Colombian tax reform (Law 2010 of 2019) adopted the OECD's definition of beneficial owner which follows the definition of beneficial owner proposed by the Financial Action Task Force (FATF). The purpose of the FATF is to implement legal measures to prevent international crimes, such as money laundering, financing of terrorism, and drug trafficking.

Pursuant to the FATF guidelines, an individual is to be deemed the beneficial owner if they meet any of the two following requirements: (i) if they own an entity, or (ii) they control the entity by any means, including voting rights over the entity, contractual or personal relationships, dominant influence, or if they have the authority to appoint or remove directors or if they are a relevant creditor of the entity.

These criteria were replicated in the Colombian beneficial ownership rule. First one has to consider whether there is an individual who is the owner of the shares or other rights in an entity. If there is no such individual, the next step is to identify the individual with rights over the entity in order to determine whether they have control over the entity. If no individual fulfils the ownership or control criteria, the FATF suggests that an individual in the position of senior manager, i.e. the person with the highest decision-making power in the respect of the entity, should be identified as the entity’s beneficial owner.

From a criminal law point of view, it may seem logical to conclude that a high ranking director or a manager of a company can be considered a beneficial owner, bearing in mind that the purpose of criminal legislation is to identify who committed a criminal offence. However, this criterion seems inappropriate as a test for identifying the beneficial owner for tax purposes, given that the person’s position as manager or high-ranking director does not, in and of itself, mean that any part of the entity’s income should be attributed to them and taxed in their hands.

The fact that the Colombian tax law has adopted the criteria and definition of beneficial owner for criminal law, triggers many practical difficulties.

In order to be considered a beneficial owner according to Colombian law, one of the following three conditions must be complied with.

An individual owns directly or indirectly 5% or more of the capital or of the voting rights of the legal entity or structure.

Establishing a threshold as low as 5% means that the tax administration will receive a significant volume of information that will not necessarily result in more tax being collected given that the 5% threshold is not indicative of control or liability to taxation with respect to capital gains or income profits derived from the holding.

For example, a minority shareholder may not be subject to tax on dividends because the amount received does not exceed the threshold to trigger dividend or income tax.

An individual, either alone or together with other individuals up to the fourth degree of consanguinity or affinity, exercises control over the legal entity or structure.

This criterion is strikingly wide. The fourth degree of consanguinity extends to cousins and the individual’s spouse's cousins. As such, the rule departs from a similar criterion used in the transfer pricing regulations, which only extends to the second degree of consanguinity or affinity (grandparents, parents, children and siblings of their own or of the spouse, and the single civil relationship in the event of parents and an adoptive children).

An individual is entitled to 5% or more of the returns, profits or assets of the legal entity or structure.

This criterion presents further difficulties. Shareholders would – quite rightly – fall within this criterion. But it is a lot wider and would also cover, for example, creditors, contractors and employees. All these persons could become beneficial owners for tax purposes under the new rules, which, in our view, calls into question the usefulness of the concept. 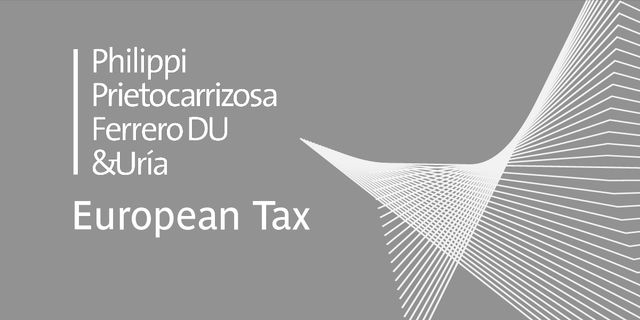