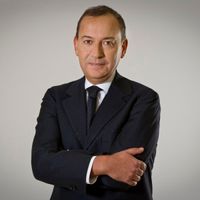 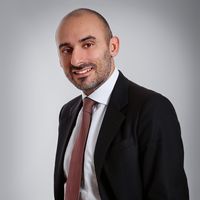 During OECD Tax Talks #17, Pascal Saint-Amans presented the Pillar One and Two Blueprints as a glass half-empty because no consensus has yet been reached, and a glass half-full because each “Blueprint nevertheless provides a solid foundation for a future agreement”.

Pillar Two is the natural complement of the gigantic BEPS project, designed to ensure that large internationally operating businesses pay a minimum level of tax regardless of where they are headquartered or the jurisdiction they operate in. Essentially, it sets out rules that would provide jurisdictions with a right to “tax back” profits where other jurisdictions have not exercised their primary taxing rights, or the payment is otherwise subject to low levels of effective taxation.

The principal tools of Pillar Two are:

The proposed rules are extremely complex. The Blueprint is 170 pages long with 60 additional pages of examples, some of which could easily be the subject of a doctoral thesis in international taxation. In the circumstances, a lower level of complexity was reasonably out of reach.

Compliance with the new standards will be difficult for MNEs and tax administration, notwithstanding the efforts for simplification. The exclusion of “small MNEs” (those with a consolidated turnover below USD 750 million) and activities less exposed to BEPS challenges; the limited book-to-tax adjustments to determine effective tax rates (ETR), are some examples.

The report expressed the hope that the ongoing public consultation will help to identify additional simplification measures, especially with respect to the formidable task ahead of MNEs operating in 100+ different countries, that will be required to calculate the ETR for each of those jurisdictions.

But it is all for the good!

This reduces the effectiveness of tax incentives used to unfairly attract MNEs’ operations. Why should a country insist on waiving its primary right to tax business profits, if that benefit no longer goes to the taxpayer, but is automatically rolled into the budget of another country?

The Economic Impact Assessment estimates that the overall increase of tax revenue from Pillar Two will be USD 42-70 billion per year, resulting in a 1.7%-2.8% increase of global corporate income tax revenues. The revenue gains from Pillar Two are estimated to be significant across high, middle and low income countries. Investment hubs would lose tax base, but not necessarily cash tax, especially when their ETR is zero, or close to zero.

So, seemingly a win-win situation for public purses, to the detriment of MNEs.

The Impact Assessment also notes that Pillar Two would “put a floor on the competition to attract MNE activities through special tax incentives”, enabling or convincing all jurisdictions (including traditional investment hubs) to impose at least the minimum rate. Prudently, potential resulting revenue gains are not included in the estimates.

BEPS and Pillar Two are in the business of putting themselves out of business. Once business profits are subject to a minimum effective tax around the globe, BEPS and Pillar Two would no longer be needed and net revenue gains might be used to reduce inequalities. And that would, after all, be a nice prospect.

Subscribe to the European Tax Blog to be alerted when further posts on the OECD's international tax reform proposals and other topics are published. 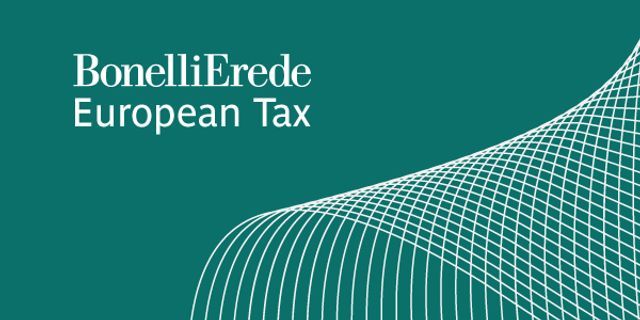