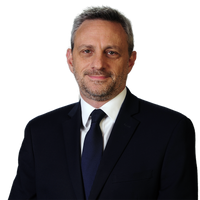 The Argentine Tax Authority (AFIP) published a broadly drafted mandatory reporting regime for domestic and international tax planning arrangements in the Official Gazette on 20 October 2020. The Resolution became effective on the same day, but may require arrangements implemented from 1 January 2019 (or, in some circumstances, even before that date) to be reported.

Reporting an arrangement does not determine its tax treatment or whether AFIP would regard the arrangement as legitimate. The Resolution does, however, make clear that the information submitted could be shared with foreign jurisdictions under applicable agreements for the exchange of information.

For tax advisers, the Resolution is deeply concerning because it creates obligations that seem to go beyond, or even against, many of the laws that govern their activities. For taxpayers, it could be seen as potentially forcing self-incrimination in certain cases.

International and domestic arrangements are caught

International arrangements include “Any agreement, scheme, plan or any other action through which a taxpayer obtains tax advantages or other tax benefits involving Argentina and any other jurisdiction.” The Resolution includes a non-exhaustive list of cases that are deemed to be international tax arrangements per se:

It seems that, in the case of international tax arrangements, the situations included in the list are only examples, so that any arrangement or situation that meets the definition established in the Resolution should also be reported. In contrast, domestic arrangements are defined as “Any agreement, scheme, plan or any other action through which a taxpayer obtains tax advantages or other tax benefits in Argentina with respect to federal taxes or reporting regimes", but the Resolution clarifies that domestic arrangements are only those included in a list to be published on the AFIP’s website.

The Resolution establishes that “tax advantage” shall be understood as any reduction of taxes for the taxpayers, as well as for their related parties, either directly or indirectly. Also, a breach by a taxpayer of any of the reporting regimes established by AFIP, would be considered a tax advantage.

The definition of “tax advantage” is very vague. In fact, it is not clear how to determine that a structure or a transaction involves a “reduction of taxes”: should it be compared to the most expensive alternative in terms of taxes?

The Argentine Supreme Court has consistently held that taxpayers are free to structure their transactions and businesses efficiently and are not obliged to do it in such a way to derive the highest tax burden possible; therefore, it is not clear the scope of the definition included in the Resolution.

Who must report and professional secrecy

The regime applies to the following persons:

Each relevant person must separately comply with the reporting regime; none of them are absolved from their reporting obligation if another person has already reported the same arrange.

The reporting obligation: beware of the look-back!

Reports must explain the tax advantages intended to be achieved by the parties involved in the arrangement or by third parties and include all relevant facts, details of the parties involved, and a thorough analysis of the applicable legislation, both national and foreign.

Obligors who do not comply with the reporting regime may be subject to, inter alia, fines set out in the Tax Procedural Law (Law No. 11.683). 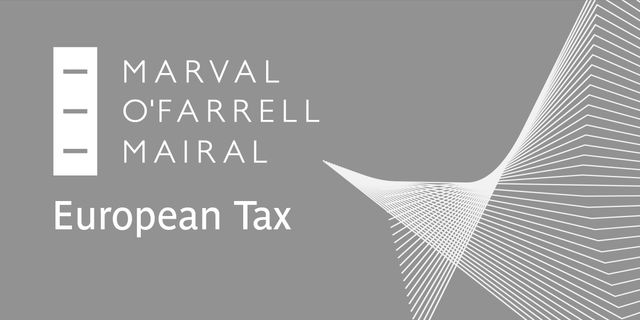