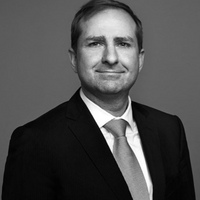 A significant milestone was reached in EU tax law in the context of cross-border group taxation when the Court of Justice of the European Union issued its judgment in Marks & Spencer on the UK group relief rules.

It took more than 15 years and an infringement procedure for violation of EU law before the Finnish Government amended the Finnish rules on the tax deductibility of cross-border tax losses. Until now, the Finnish tax consolidation regime (group contribution) has enabled the balancing of profits between Finnish resident group entities only. Because the Finnish group contribution rules have not allowed the deduction of contributions made to affiliated companies in other EU/EEA Member States even to the extent that these cover final losses, the European Commission considered the Finnish system to be in breach of the principle of the freedom of establishment.

To remedy the infringement, the Finnish Government issued a new law that allows a Finnish parent entity to deduct the so-called final losses of a subsidiary located in another EU/EEA Member State. The new legislation came into force in January 2021, bringing the Finnish tax regime in line with EU law.

The concept of final losses

Under the new rules, the definition of final losses in the group deduction legislation corresponds to the definition set forth in Marks & Spencer and subsequent EU and domestic case law. In practice, the new rules provide that the losses are considered final only if the subsidiary has exhausted the possibilities available to utilize the losses in previous or future financial years, and there is no possibility for the losses to be taken into account in the subsidiary’s country of residence or another State by the subsidiary itself, an affiliated entity or a third party.

In addition, the losses have to exist under the laws of the subsidiary’s country of residence. Therefore, the losses are not regarded as final if the right to deduct the losses has lapsed under the tax laws of the subsidiary’s country of residence. Furthermore, the new group deduction rules are tied to the Finnish rules on tax loss carry-forward, including the rules concerning the expiration of losses and ownership changes.

The impact of new legislation

The Finnish tax authorities require a high standard of proof to demonstrate the finality of tax losses. Therefore, it is expected that the new legislation will become applicable only in rather limited circumstances due to the strict preconditions for the finality of losses.

All in all, the new rules are a step in the right direction for removing discrimination and tax obstacles from cross-border group structures within the EU. However, it appears that the Finnish Government has done the bare minimum to bring Finnish law in line with EU requirement – if it has done even that. It remains to be seen whether the remaining difference in the treatment of domestic group companies and EU subsidiaries complies with the EU law principle of proportionality. 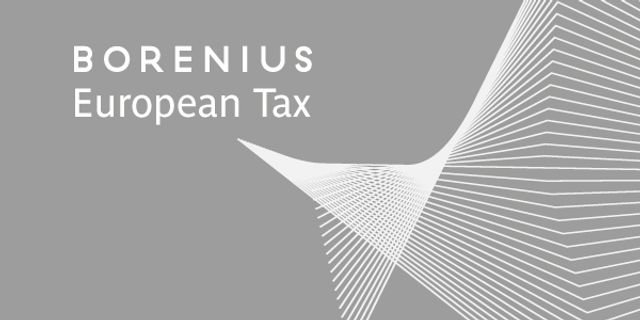 The long-awaited Euromoney decision has finally appeared. But is it right?
William Watson