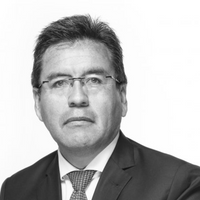 The Peruvian Tax Court (Tribunal Fiscal) denied the application of the favourable withholding tax rate provided for in Article 12 (Royalties) of the double tax treaty between Peru and Chile on the basis that the recipient was not the beneficial owner (beneficiario efectivo) of the payment, but a mere conduit (Resolution No. 03306-9-2020).

From a European perspective, the decision may call to mind the Danish conduit cases, as the Tribunal Fiscal adopted a substance-over-form approach, assessing where economic value was actually created by reference to the functional capacity, assets held and risks assumed by the payor. In a clear departure from the established approach to the interpretation of the beneficial ownership concept, the Tribunal Fiscal effectively turned that concept into an anti-avoidance rule to attack any conduit company.

Drawing on the discussion of conduit companies and beneficial ownership in the OECD’s commentary on its model convention, the Tribunal Fiscal considered the purpose of incorporating a leasing company in Chile instead of a direct acquisition of the Peruvian equipment by the Mexican entity and analysed the functional capacity of the Chilean leasing company, its assets and risks to lease equipment.

In its conclusion that the Chilean leasing company was not the beneficial owner of the relevant payments and could, therefore, not benefit from the reduced withholding tax rate, the Tribunal Fiscal elevated the economic substance of the arrangement over its legal form.

In our view, it is unfortunate that the Tribunal Fiscal appears to have reinterpreted the beneficial ownership concept as a form of anti-avoidance rule to combat conduit companies.

The analysis of functional capacity, assets and risks properly belongs to the transfer pricing rules and the analysis of the purpose and the substance, as compared to the form, of the arrangement falls within the purview of the general anti-abuse rule. Neither should have been relevant to the analysis of whether or not the Chilean leasing company was the beneficial owner of the payments it received for the purpose of determining its entitlement to benefit from the reduced withholding tax rate under Article 12 (Royalties) of the double tax treaty between Peru and Chile.

The resolution issued by the Tax Court illustrates the danger of the path which could be trodden in the years to come... 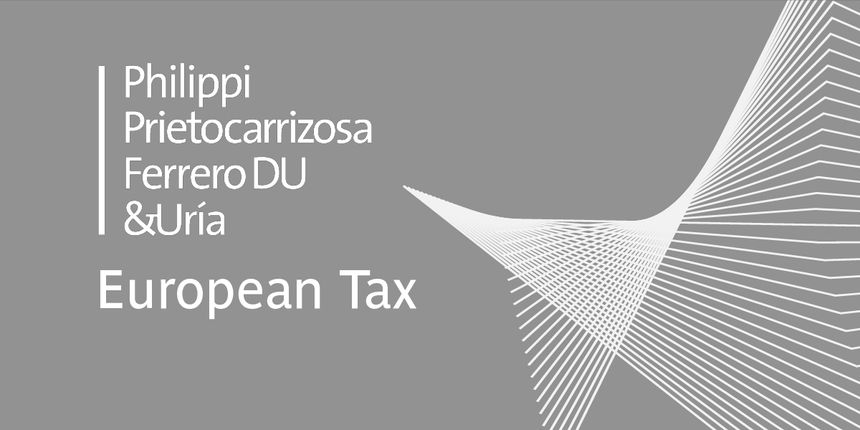