This browser is not actively supported anymore. For the best passle experience, we strongly recommend you upgrade your browser.
All Posts Subscribe
May 19, 2021 | 5 minutes read

Discovery of the Tooth 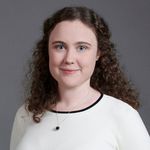 Few tax cases manage to elicit such intractable feelings of crossness in me as the saga of HMRC v Tooth which has come to an end with the Supreme Court judgment of 14 May 2021. I am astonished that a point which was, frankly, utterly obvious had to go all the way to the Supreme Court. It looks like a prime example of the cerebral and the scholarly making a meal of what was really a simple question.

The Supreme Court considered two issues. The first was whether Mr Tooth had made a “deliberate” inaccuracy in his tax return. The second was whether HMRC’s “discovery” that Mr Tooth had underpaid his tax was “stale” (and whether that “staleness” could prevent HMRC from issuing a valid discovery assessment). It is, of course, the former of those two issues at which my ire is primarily directed.

Mr Tooth engaged in a tax avoidance scheme in order to generate an employment-related loss. He filled in an electronic tax return for the relevant year (2007-08) and submitted it on time. Following an invalid attempt in 2009 to open an enquiry into the tax return (HMRC opened the enquiry under the wrong bit of legislation), HMRC issued a discovery assessment in October 2014.

For that discovery assessment to be valid, Mr Tooth would need to have “deliberately” underpaid his tax. By the time HMRC had realised the 2009 enquiry was of no use to them (this became apparent following the Supreme Court judgement in Cotter), they were out of time to open a new enquiry or issue a discovery assessment, except under the 20 year time limit for deliberate underpayments of tax.

Mr Tooth’s 2007-08 return was completed using HMRC-approved software that lacked the flexibility of a full paper form. Mr Tooth’s tax advisers could not access (and fill in) the box for employment-related losses. On realising the issue, Mr Tooth’s advisers entered the employment-related loss in a box for “partnership losses” and explained exactly what had been done (and why) in one of the “white spaces” in the tax return where additional comments or information may be added. The disclosure also made clear that the loss was generated by a tax avoidance scheme.

HMRC argued that, because the employment-related losses were entered in the “partnership loss” box, and because this was (clearly) done intentionally, the return contained a deliberate error thereby triggering the 20 year time limit. The incorrect use of the partnership loss box could not be cleansed by the “white space” disclosure (notwithstanding that the white space disclosure made it clear that Mr Tooth had no intention to mislead).

That argument (pun intended) had no teeth – and is in direct contradiction to basic principles of fairness.

From a pure common sense perspective the numbers in a tax return should be read alongside the accompanying “white space” disclosures. HMRC were clearly not confused by Mr Tooth’s return – the 2009 enquiry was expressly into the employment-related loss (and not into any partnership loss). And HMRC’s position was made all the more farcical by their response to the question “what should Mr Tooth have done instead?” They suggested that he should not have entered the loss at all (even though he thought it arose) and made a white space disclosure to say that the number spat out at the end of the form was incorrect. As the Supreme Court say at paragraph 57, that “solution” is just a variant of what Mr Tooth actually did: either way (if you adopt HMRC’s reasoning) you would have a “deliberate” inaccuracy.

This is not to say that I don’t have some sympathy for HMRC. Having opened an enquiry which they thought to be proper in 2009 – and not fully realising the problem with that enquiry until 2013 or 2014 (in, I should add, quite complex circumstances) – they needed to find some way to keep the case against Mr Tooth alive. Mr Tooth would otherwise have “gotten away with it” despite knowing that HMRC did not agree with his self-assessment since 2009 and despite the tax avoidance scheme in question having, in fact, been found ineffective by the courts.

But, if their argument that Mr Tooth’s tax return contained a deliberate inaccuracy was successful, it could create a far-reaching and dangerous precedent for other (and more deserving) taxpayers. There would be a real risk that just about anything in a tax return which proved incorrect (whether the taxpayer realised the inaccuracy at the time or not) could be a deliberate error triggering the 20 year time limit. The crusade against tax avoiders should not justify any and all means. It is, therefore, right that the Supreme Court found that the test is not whether a “deliberate statement” in a tax return is inaccurate, but whether that statement was “deliberately inaccurate”.

The rest of the Supreme Court’s decision gives decidedly less comfort to taxpayers – and, as I have seen others comment, whilst the Mr Tooth may have won his particular battle, HMRC may have won the war.

As a back-up position, Mr Tooth also argued that HMRC’s “discovery” of the insufficiency of tax was so old (as it was made in 2009) that any discovery assessment raised in 2014 would not be valid because the discovery had gone “stale”. Putting an end to some case law in the lower courts on the relatively new concept of “staleness of discovery”, the Supreme Court concluded that there is no such thing. A “discovery” remains a discovery (no matter how long ago the discovery was made). Taxpayer protections come in the form of the conditions for making a discovery assessment and the time limits in the legislation – and not the additional idea of “staleness” (which has no clear link to the words of the statute).

Furthermore, the Supreme Court has confirmed that no new facts or law are needed for there to be a “discovery”. All that is needed is for the insufficiency of tax to newly appear to an HMRC officer (a broadly subjective test). And a “discovery” made by one HMRC officer does not mean that a second discovery of the same thing by another HMRC officer is not also, of itself, a “discovery”. Those findings give broad latitude to HMRC – and perhaps we shall see an increasingly confident attitude when it comes to the issue of discovery assessments.

So where does that leave taxpayers who are troubled by “discoveries based on old news”?

The possibility of disputing a discovery assessment on grounds of “staleness” now seems consigned to the realms of public law – and the as yet untested possibility of a judicial review claim that a discovery assessment was, by virtue of the staleness, irrational. The Supreme Court in Tooth alluded to this option. But given the track record of public law claims by taxpayers against HMRC, it seems unlikely that taxpayers would succeed in any but the most outrageous of facts patterns.

the Supreme Court found that the test is...whether that statement was “deliberately inaccurate” 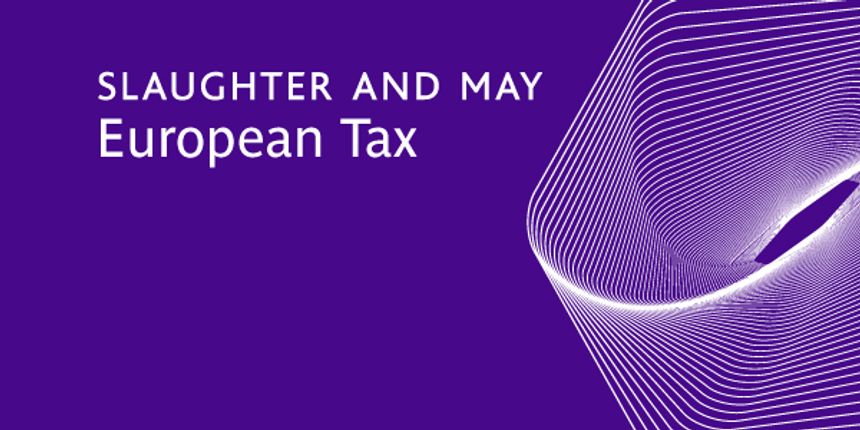