This browser is not actively supported anymore. For the best passle experience, we strongly recommend you upgrade your browser.
All Posts Subscribe
January 11, 2022 | 2 minutes read

Finland has amended its transfer pricing rules as of January 2022 enabling the Finnish Tax Administration (FTA) to make transfer pricing adjustments to the full extent permitted by the OECD Transfer Pricing Guidelines. Until now the FTA has had to accept, except when the GAAR applies, the legal forms used by the taxpayer and to adjust the pricing of the transactions only.

As stated by the Finnish Supreme Administrative Court in several rulings, the current transfer pricing adjustment provision does not enable the FTA to disregard a business transaction that has been agreed and implemented by the parties. When assessing whether a certain business transaction follows the arm’s length principle, until now, the evaluation has been based on the business transaction actually implemented, and in the manner structured by, the related parties. Thus, the OECD Transfer Pricing Guidelines could not be applied in full in relation to transfer pricing adjustments in Finland.

The legislative changes mean a significant shift in the Finnish tax system that has been based on the rule of law and respecting the legal form of transactions.

It was highlighted in the bill that, based on the recent case law, the current national transfer pricing legislation must be clarified and specified. Also many interest groups and scholars issuing a statement during a circulation of a proposal for comment praised the revision and its targets. However, the suggested revision was also deemed problematic in many ways.

It is worth mentioning that the bill also notes that the proposed revision could cause some pressure for the FTA to add tax supervision in situations that have been difficult to address due to the restrictions set by the current case law.

The impact of new legislation

As the new legislation will align the Finnish transfer pricing adjustment provision with the scope of the OECD Transfer Pricing Guidelines, the effect on multinationals operating in Finland should be limited. Additionally, the FTA has stated that it will continue its current strategy focusing on advance guidance and discussion with the taxpayers instead of a new wave of tax audits. Hence, based on current information, the revision should not cause concern among multinationals operating in Finland.

However, multinationals should now analyse their transfer pricing model used in Finland and ensure its arm’s length nature. If considered relevant, the arm’s length nature of the model can be ensured e.g. in a pre-emptive discussion procedure with the FTA. Potential risks of a future avalanche of transfer pricing disputes can be managed in advance through the processes offered by the FTA. 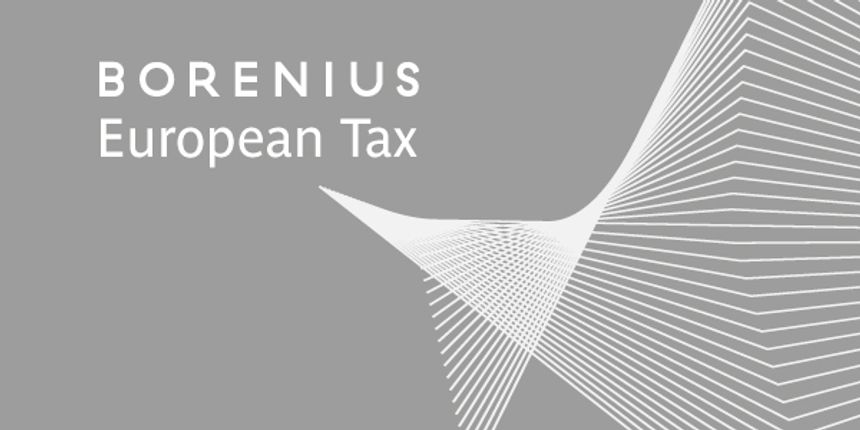