This browser is not actively supported anymore. For the best passle experience, we strongly recommend you upgrade your browser.
All Posts Subscribe
May 30, 2022 | 3 minutes read

Since 1 January 2022, taxpayers in Spain have had to pay tax on the “reference value” of their real estate acquisitions, which is a value approved by the Directorate General of the Cadastre (an administrative body within the Spanish Treasury Ministry). There is increasing concern about its use given that, in some cases, the reference value could be considerably higher than the market value and it will be difficult to challenge it under the new regulations.

What is the reference value?

The reference value is intended to objectively determine the “market value” of a property in Spain, based on factors such as the average prices reported by Spanish notaries public for the sale and purchase of properties with similar characteristics.

But would this “market value” not just be the purchase price agreed between independent parties acting at arm’s length? It would appear not, as the reference value has become a de facto minimum taxable base for Spanish transfer and property taxes. In fact, the new approach creates greater confusion as taxpayers are obliged to declare a taxable amount for Transfer Tax that is the higher of (i) the consideration agreed between the contracting parties (which one may assume should reflect the market value) and (ii) the reference value. But the regulations also state that the reference value should be equal to or below the market value and therefore the market value is still the threshold for calculating property-related taxes.

So, what has really changed as a result of the reference value being introduced?

There are multiple implications and consequences, but at least two should be kept in mind in relation to real estate transactions in Spain.

First, the burden of proof has been reversed and this fundamentally changes the way in which these transfer and property taxes work. Before the change, it was the tax authority that initiated a procedure to verify whether or not the value declared by the parties was the market value. Now, it is the other way around: taxpayers are obliged to pay tax based on the reference value, even if this is higher than the consideration paid to acquire the property, and it is up to the taxpayers to evidence that the reference value is higher than the market value. This is likely to discourage taxpayers from challenging the reference value as they will incur costs and have no certainty that their challenge will be successful.

The binding tax rulings issued to date on this matter also refer to specific circumstances that determine objective market values and regulations setting property prices. This would be the case for social housing with a maximum purchase price, or seized properties sold at auction subject to a minimum purchase price (which is generally higher than the market value in order to protect debtors).

Another scenario in which the same concern arises is in large REO or NPL portfolio transactions as, in our experience, the reduction or discount inherent in these transactions would not be taken into account in the individual reference values, resulting in higher costs.

While this introduction of a “reference” value to guide “market” value transactions could prove to be a lost opportunity in terms of increasing legal certainty, a more flexible system would undoubtedly have been preferable as there are various circumstances and factual elements that in practice impact on a property’s market value. These circumstances should have been taken into account instead of forcing taxpayers to invest time and money to protect their legitimate interests by challenging the “objective” value of their properties. 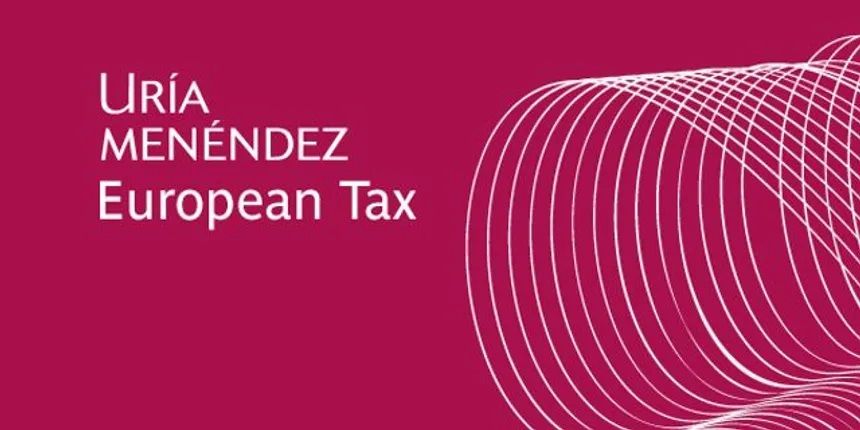