This browser is not actively supported anymore. For the best passle experience, we strongly recommend you upgrade your browser.
All Posts Subscribe
November 23, 2022 | 3 minutes read 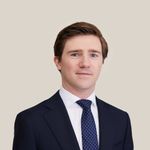 In a previous post, Maarten van der Weijden indicated that a decision by the Amsterdam Court of Appeal on 22 December 2020 set the stage for a principled decision by the Dutch Supreme Court on how to deal with changes to provisions of the OECD model tax convention and OECD commentaries published after a treaty between the Netherlands and a third state is concluded.

While the Supreme Court has not yet decided that particular case, a decision on 14 October 2022 in another case clarifies the limits of using later OECD commentaries in interpreting earlier Dutch tax treaties on the basis of the rules of interpretation in the Vienna Convention 1969. The Dutch Supreme Court's approach in the decision of 14 October 2022 can be summarised as follows:

The 14 October 2022 decision further indicates that the Dutch Supreme Court is not adopting the OECD's position that changes to the OECD commentaries apply to the interpretation and application of tax treaties in the same way as earlier OECD commentaries, because these changes should be regarded as reflecting the consensus of the OECD member countries "as to the proper interpretation of existing provisions and their application to specific situations" (para. 35). Instead, it decided that the status of later OECD commentaries is limited to that of a supplementary means of interpretation within the meaning of Article 32 of the Vienna Convention. In attaching only limited importance to later OECD commentaries, the Supreme Court explicitly ensures that the scope of obligations arising from Dutch tax treaties cannot be amended without the Dutch Parliament's consent. 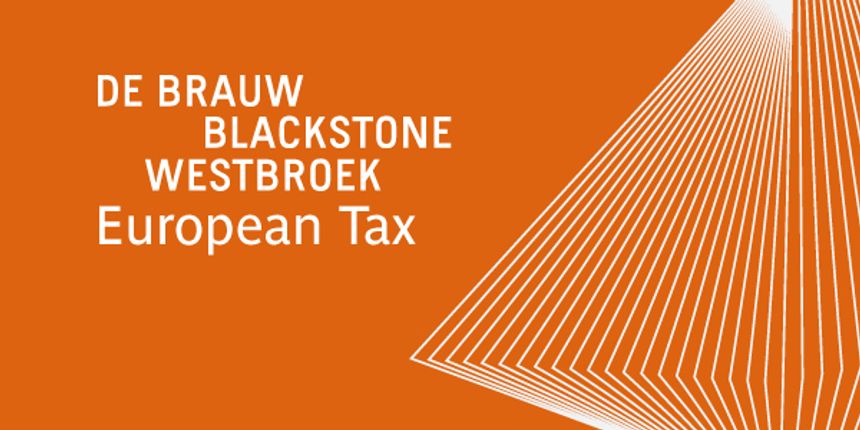